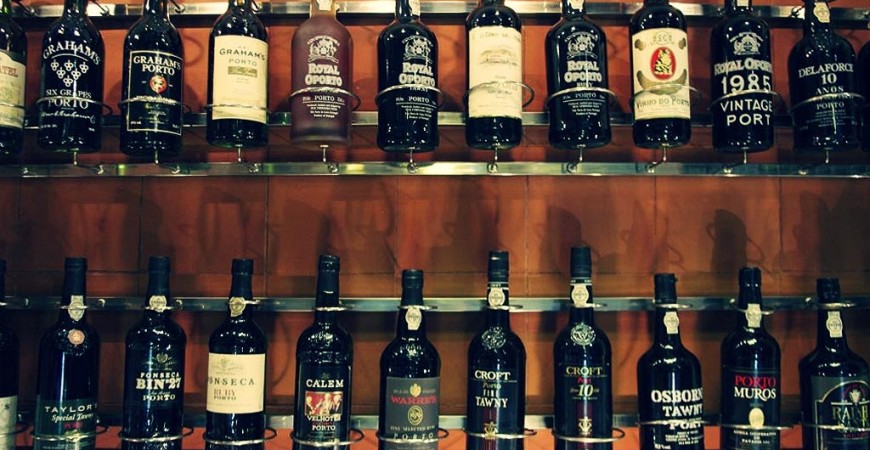 Out of the numerous arrays of wines in the world, why would wines in Portugal come to mind? Let us tell you that a good reason for that is their Dow’s Vintage Port 2011 that topped the list of best wines in the world in 2014. Not only that, but Portugal also nabbed the 3rd and 4th place with their Douro Chryseia 2011 and Douro 2011, respectively. Of course Portugal still has a lot of undiscovered gems, better book a wine tour and start discovering them. Portugal boasts as being the one who founded the first wine producing regions ever in the entire world, which is Douro. It also has an immense collection of various native grapes, like none other in the world. You can taste anything, from light to very intense wines, they have everything in the middle. When you do book tours, make sure to choose the ones that include Douro and Alentejo Wine Regions.

Douro is without a doubt, the most beautiful and luxurious of all. Most prominent of its feature is its steep terraced vineyards alongside the Douro River. Don’t ever let yourself miss out on some of the top wineries and tastings at certain estates like Quinta do Crasto and Quinta do Infantado.

Alentejo is considered by many as the most romantic of the wine regions. One feature that won’t escape your site is the small hills enveloped with vineyards, forests, villages and castles. As you partake in the wine tasting tour, you might even meet with the owners of the wineries. Amazing grape varietals which you can sample are Aragonez, Syrah, Arinto, Roupeiro and more. 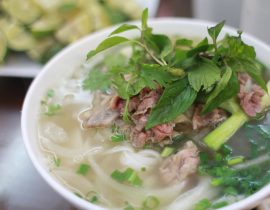 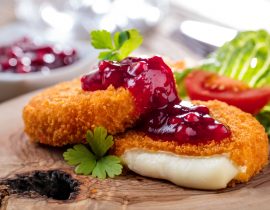 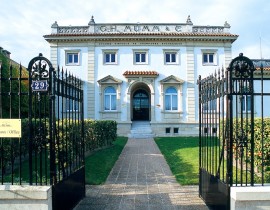 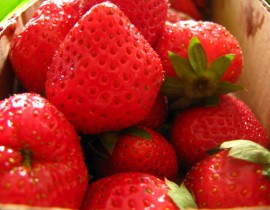