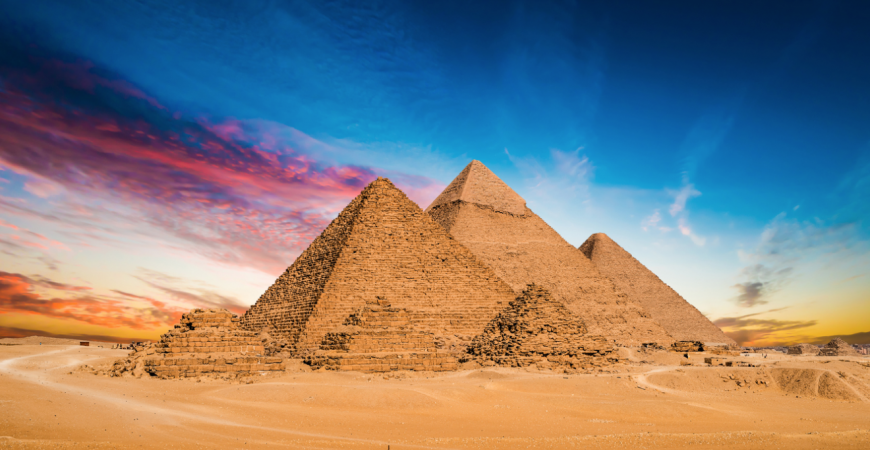 Many tourists around the world choose to come to Egypt to enjoy a charming holiday in a warm atmosphere and geographic diversity and enjoying many recreational activities and tourist destinations.

Today, we will introduce you to a range of tourist places in Egypt for families to enjoy an attractive holiday this summer. 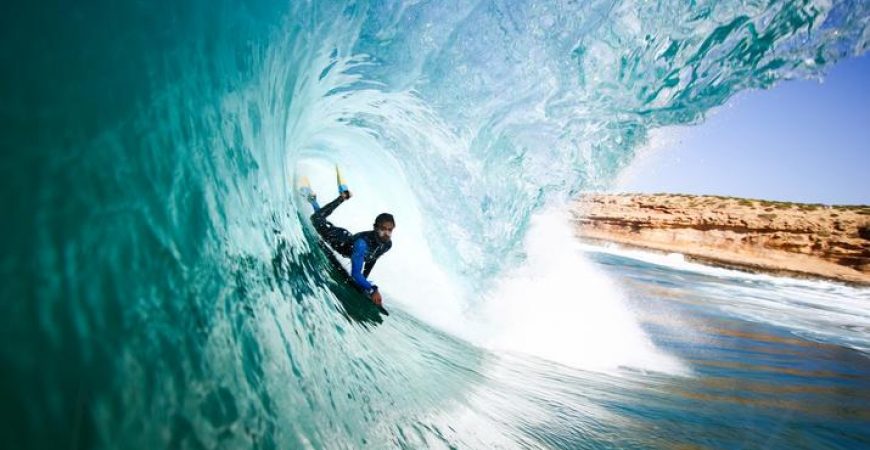 Recently, I had been with the tour in Morocco where i booked water & sports activity in Agadir.

During this trip, a thought came to my mind, about the people who enjoyed their life in their 20’s and ran after their dreams, and despite failing, they developed a courage to stand up again for the sake of their dreams. The stories were inspiring and full of adventures.

Top 10 Things To Do In The Amazon Forest

The Amazon Rainforest covers majority of the Amazon Basin in South America. Of the 7 million square kilometers of the basin, 5.5 million square kilometers is covered by rainforest. It encompasses the territory of nine countries. Majority of the rainforest is within Brazil at 60% followed by Peru and Colombia at 13% and 10%, respectively. It represents half of the planet’s remaining rainforests and the largest and most biodiverse stretch of tropical rainforest with 390 billion individual trees belonging to 16,000 species. The Amazon Rainforest has a bevy of activities that you can indulge in. Here is a look at some of these activities that can make your time at the forest a truly worthwhile one: 1. Go piranha fishing We all know that piranhas are carnivorous fishes. This time around, you will be the one to feast on them and you will find out how delicious they can be. Some tour agencies offer this activity. The Tamschivacu Tahuavo Reserve is one place where you can do this. Just be careful of your fingers when catching them. 2. Visit Macaw Clay Licks The Amazon Rainforest is home to the brightly colored parrot species macaw. There are lodges with clay licks […]

Top 10 Facts About The Amazon River

The Amazon River is one of the mightiest rivers in the world. Covering 4,007 miles from the Peruvian Andean Mountains into the Atlantic Ocean, it is the world’s largest river in terms of water volume holding as much as the next 10 of the world’s largest rivers combined and the second longest. It is 120 miles wide and 50 feet deep. Here are 10 facts you ought to know about the Amazon River. 1. The Amazom River is located in South America. It passes countries like Peru, Colombia, Brazil, Guyana, Bolivia, Venezuela, and Ecuador. 2. The Amazon River is quite an impressive body of water especially when you look at it from the top place. It stretches 4,000 miles and 120 miles wide during the rainy reason. 3. The Amazon River is not a great place to go swimming because it is home to the piranha, one of the deadliest animals in this body of water. The piranha is a meat-eating fish and attacks its prey in groups. So be very careful when treading its waters. 4. In contrast to other countries with a river, the Amazon does not need a bridge because the water flows on the forest and […]

If you are cruising the Caribbean or enjoying a Jamaican vacation with friends and family, then what you are about to read is just for you. Right near Ocho Rios, Jamaica is Dunn’s River Falls. It is the cascading waterfall that allows for a true Caribbean adventure. Once making your way down to the bottom of the falls, you will then make your way back up the 600-foot long natural staircase. Plan accordingly, because you will get drenched in this activity. Not only is Dunn’s River Falls surrounded by gorgeous and luscious scenery, it is also a refreshing excursion as you head up the falls hand in hand. During your guided tour, which will take about an hour and a half, your human chain will climb up and along the winding rock formations. There are stops along the way to take a quick dip, or head on under the waterfall for a little shower. Make sure you wear the proper footwear, such as fully strapped sandals, as the rocks can be very slippery. Always watch your step while climbing Dunn’s River Falls; after all, you would not want to be the one who brings down the rest of the group! […]

Africa is a great continent and blessed with a wide diversity of wildlife. Although the other continents still has some wildlife, Africa hosts more than 80% of all wildlife in the world, and most of these animal roam freely in national parks and game reserves. This might also be the only continent where you will see animals in their natural habitat, undisturbed and living as nature allows them to. If you would like to see wild life in their homes, then Africa is the place to visit. Among the many places to visit in Africa include: 1. The Maasai Mara and Tsavo National parks in Kenya Eastern Africa is home to some of the biggest land animals in the world, and this includes all the big five. The Maasai Mara is home to many animals such as the lion, cheetah, leopards, elephants, gazelles, wildebeests, rhino’s, hyenas and many more. Tourist from all over the world come to Kenya to see these animals in these and other game parks within east Africa, with the wildebeest migration, one of the seven wonders of nature being one of them. Many people flock from far and wide to see this amazing journey by the […]

Top Reasons Why You Should Visit Seychelles Islands

The highest numbers of tourists in the world head to for fun, and for their honeymoon. This makes us wonder why this is such a famous tourist destination. Here are 5 reasons why people head here. 1. Breathtaking beaches Seychelles is made up of a group of 115 islands. Mahe, which is the main island here, has more than 60 beaches for tourists to enjoy themselves into. The beaches covered with clean white sand with palm trees all around provided spectacular scenes for visitors. The Indian Ocean waters splash within these beaches where people can swim, old fun activities as well as explore the grounds next to the beaches. The air around the beaches is clean, and provides a serene environment where one can head to, to unwind. 2. Outlandish dishes and culture The people of Seychelles, also known as Seychellois, practice cultures based from Africa, India and Europe. Although you might term it as confused, this culture is fun to see and what as the people entertain their visitors. Major Asian and African delicacies are served here, with the famous creole cuisine being a major one of the highly served meals here. 3. Unusual natural beauty Seychelles is covered […]