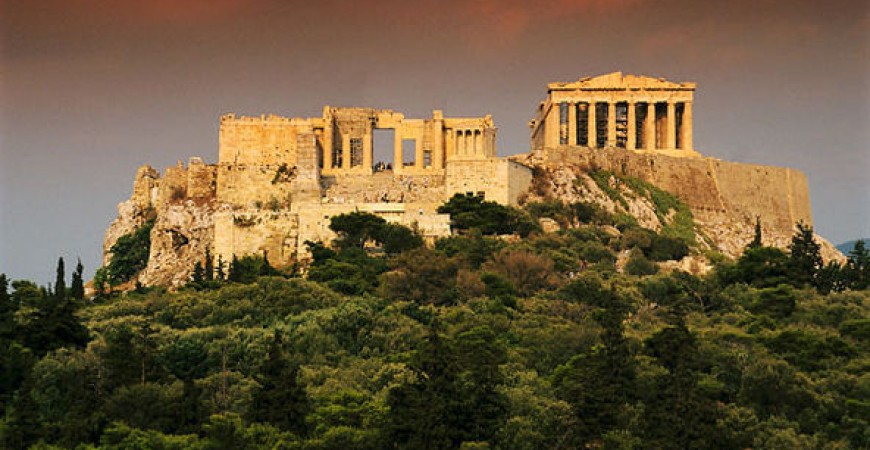 No matter where you are in the world, you have heard of some part of Greek Mythology once or twice. Those amazing stories of heroes, god and goddesses will make you admire each and every character and place. How amazing would it be to see the ruins that greatly contributed to the stories of heroes and gods? Greece is filled with ruins that you should never overlook, the most famous of which is the Acropolis of Athens. A breathtaking citadel situated atop the beautiful city of Athens, it alone is comprised of numerous ancient buildings. Athena’s Parthenon is the most famous of the buildings, a grand building also considered as the most perfect Doric temple ever built. Other ruins you can find there are sanctuaries, theaters, temples and altars. All dedicated to certain god and goddesses. Each and every one will give you a glimpse into the lives of an ancient civilization.

Delphi is also a great destination for those who wish to see the past. Not only is it a place full of ancient buildings, it’s also a modern city in Greece. Filled with altars, temples, treasuries, etc. The most famous and well-known are: the Temple of Apollo, dedicated to the Greek god Apollo built on top of the remains of a past temple. Containing 6 by 15 Doric hexastyle columns, inside is the seat of Pythia and a statement carved in one Delphic maxims that says “Know thyself.”

The venue of theatrical performances called Theatre. Composed of 35 rows of stone benches, its location also provides a grand view of the whole sanctuary including the valley below. Tholos provides a picture perfect scene for every tourists and photographers out there. Out of its original 20 Doric columns, the reconstructed 3 is the star of each photograph and visit.