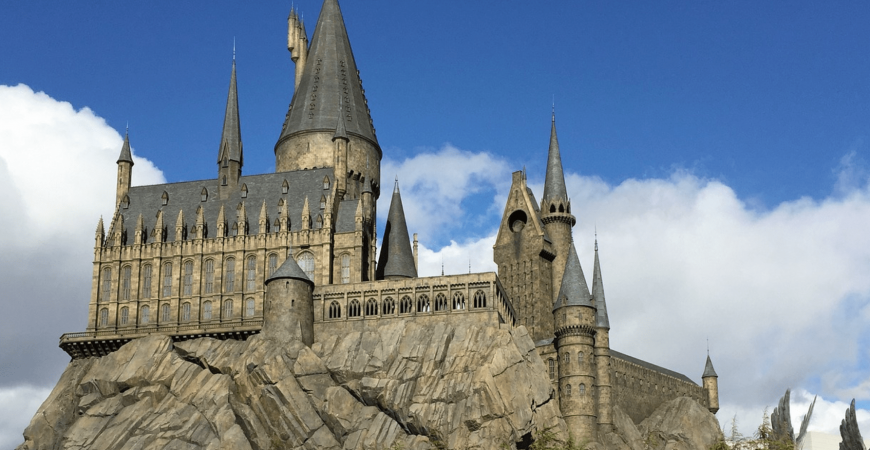 There are around millions of Harry Potter fans spread throughout the world and it is quite possible that you are one too, perhaps that’s why you are here and reading this post in the first place. If you’re literally collected all Harry Potter merchandise including costumes, wands, books, bracelets, and much more, you will certainly like to visit all the places featured in the movies to add up more fuel into your Harry Potter craziness.

With a great amount of enthusiasm and fascination for the series, fans gather up quite often to experience these diverse locations featured in the film series they’ve grown up admiring, which makes them feel more like being at home. 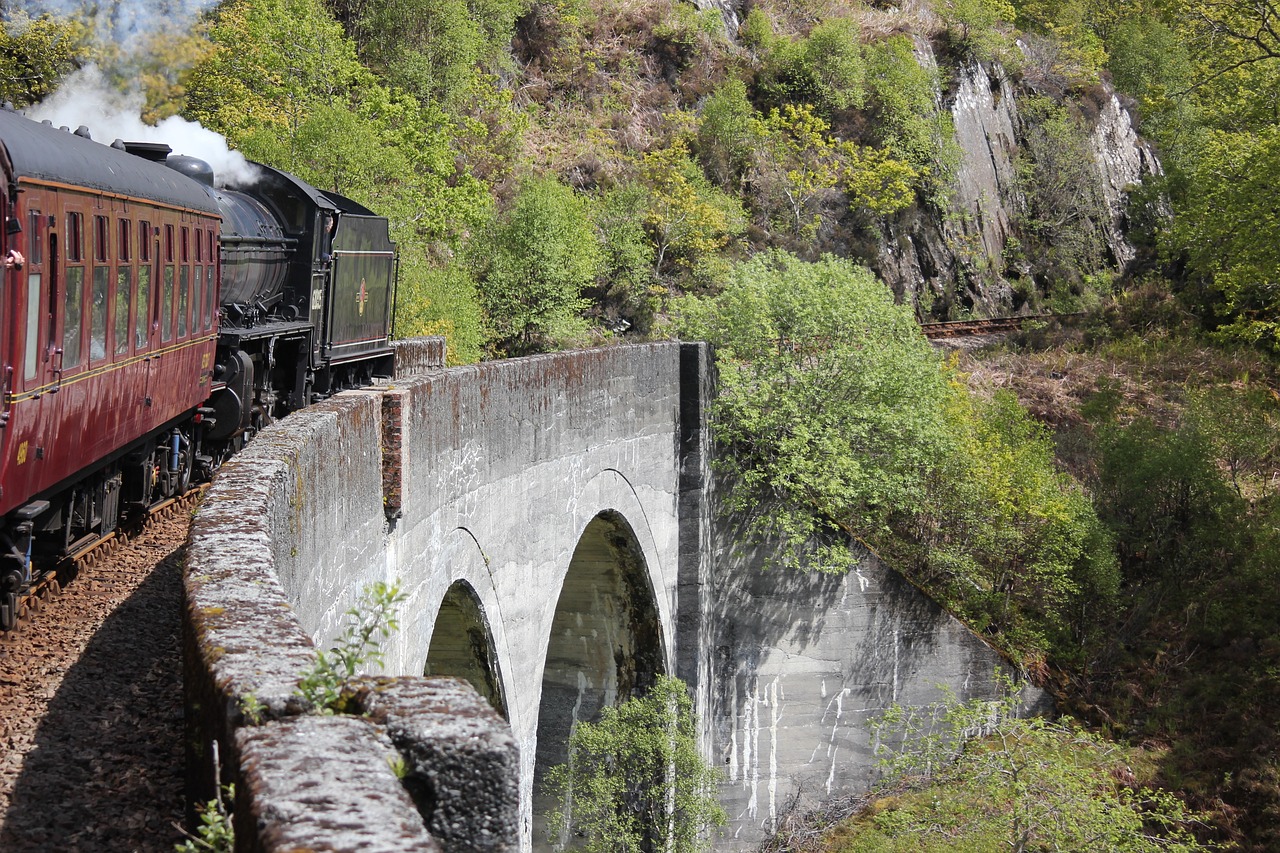 Glenfinnan Viaduct, Scotland
Do you remember the intense scene from Harry Potter and the Chamber of Secrets (2002), where Ron and Harry together, race towards Hogwarts in Ford Anglia. Being completely enthralled by this location as shown on the television, you must have at one point dreamt of visiting it, isn’t it? Well, it turns out that your dream can actually come true by riding the Jacobite Steam Train (Portrayed as Hogwarts Express) at this location. Through the very mountain lands featured in the movie, in this spectacular journey, you will literally feel like you are on your way to Hogwarts. 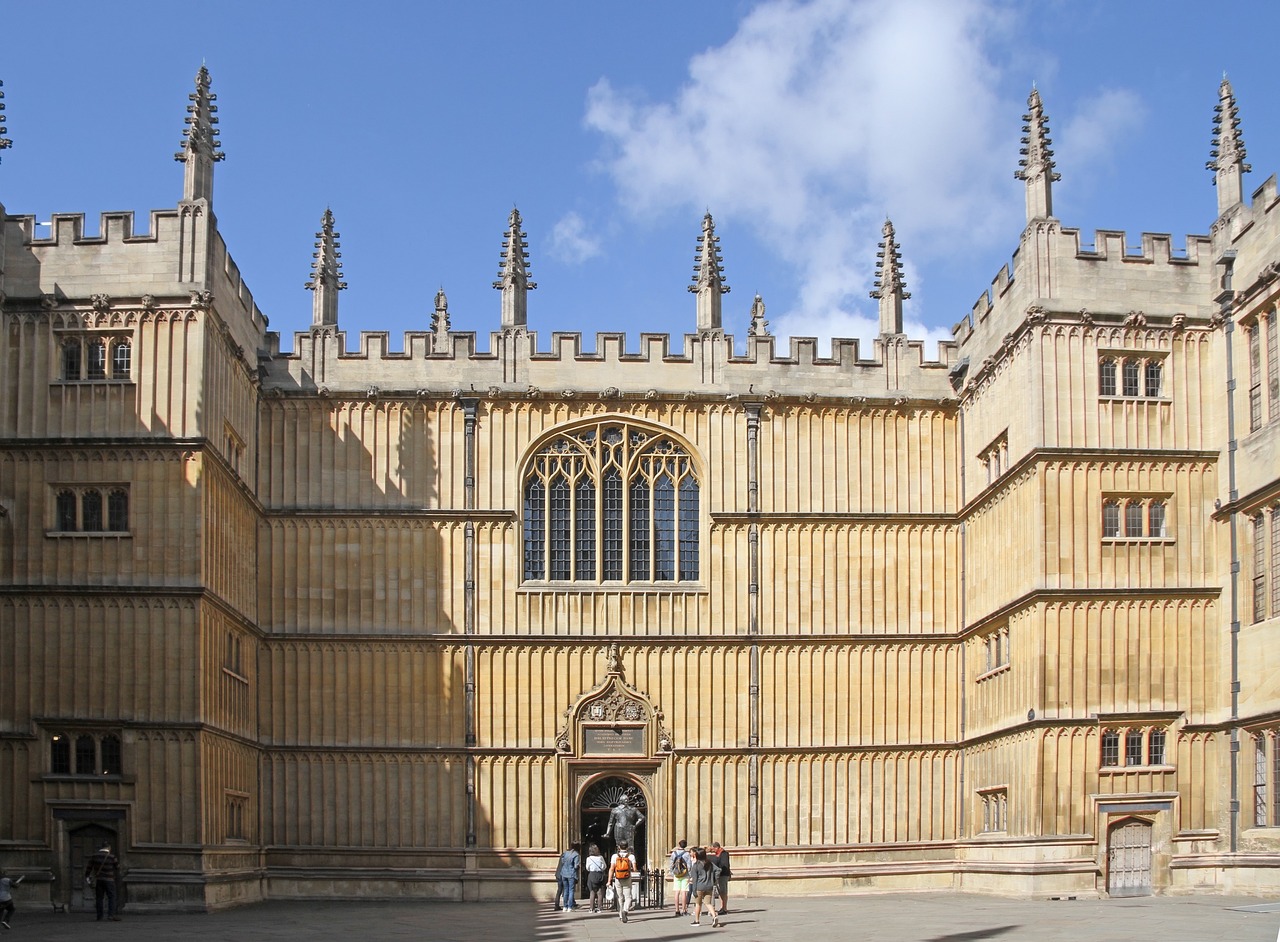 Bodleian Library, England
This library has always been quite famous, however after it was featured in Harry Potter, it became quite a frequent;y visited tourist spot. 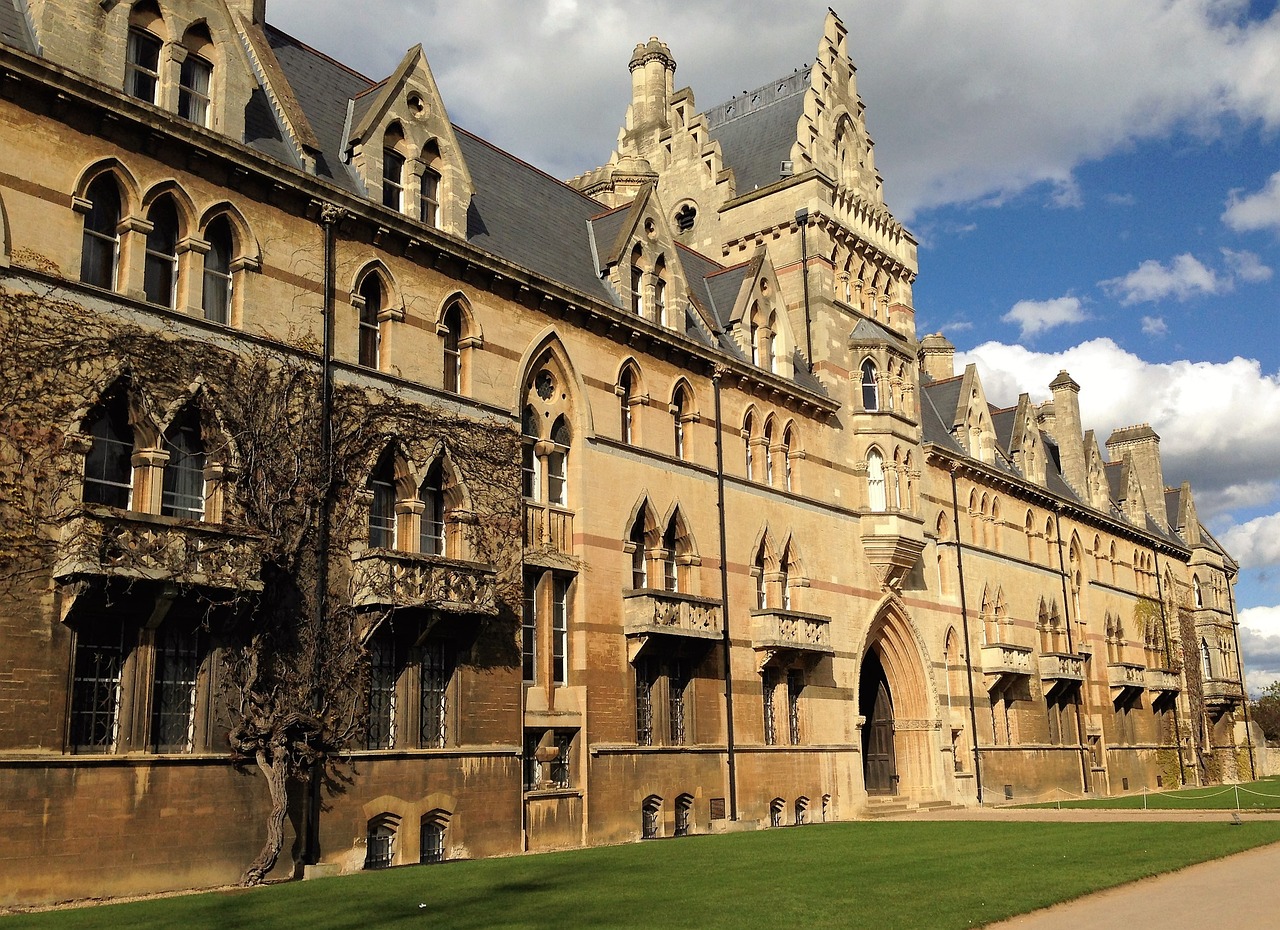 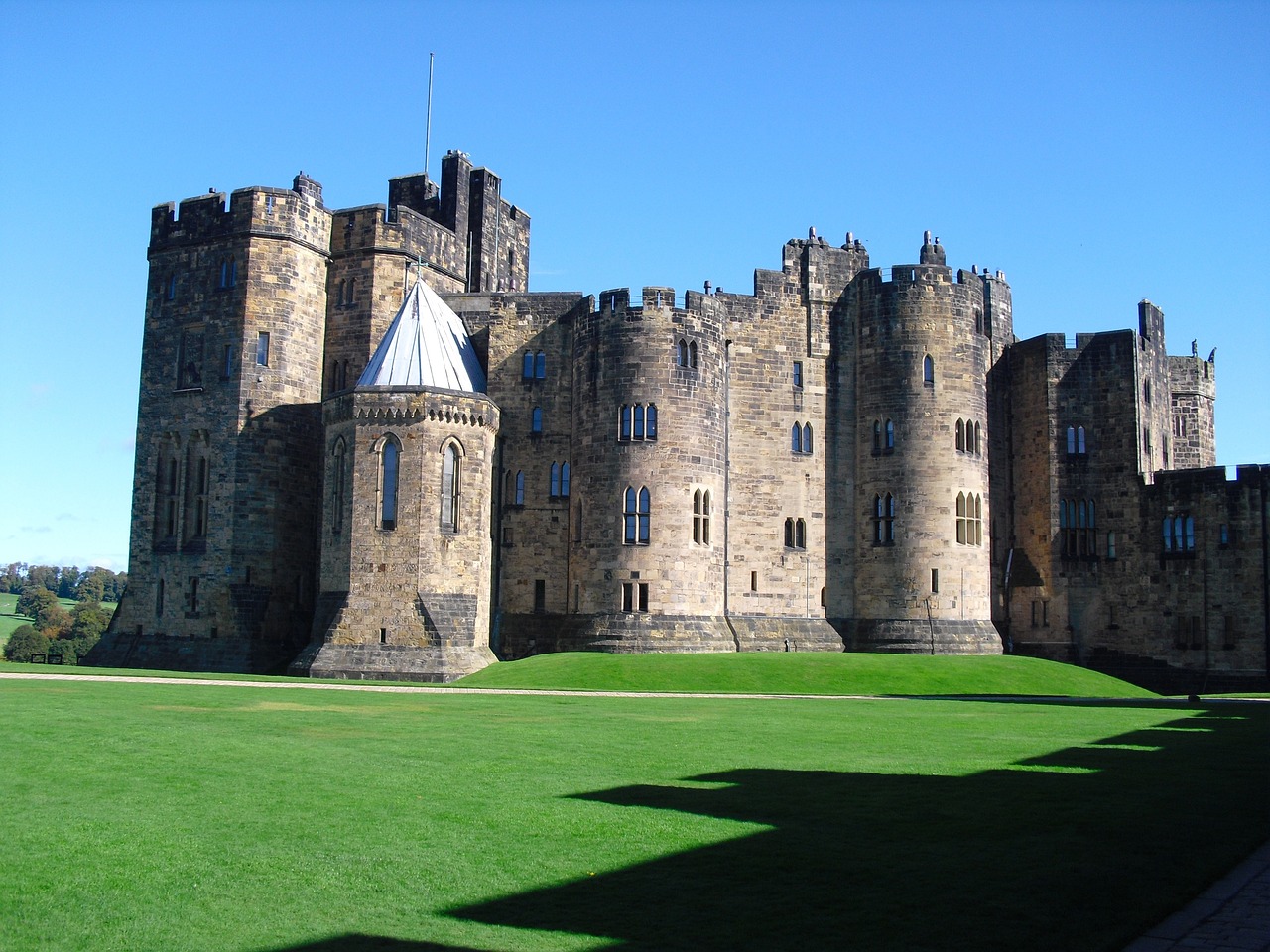 Alnwick Castle, England
You would surely remember the scene where Harry gets his first Broom flying lessons in the movie Harry Potter and the Sorcerer’s Stone, that scene was filmed at the famous Alnwick Castle in England. However, several other locations for those scenes have also been used which include Christchurch, Oxford, Durham Cathedral, and Wiltshire. 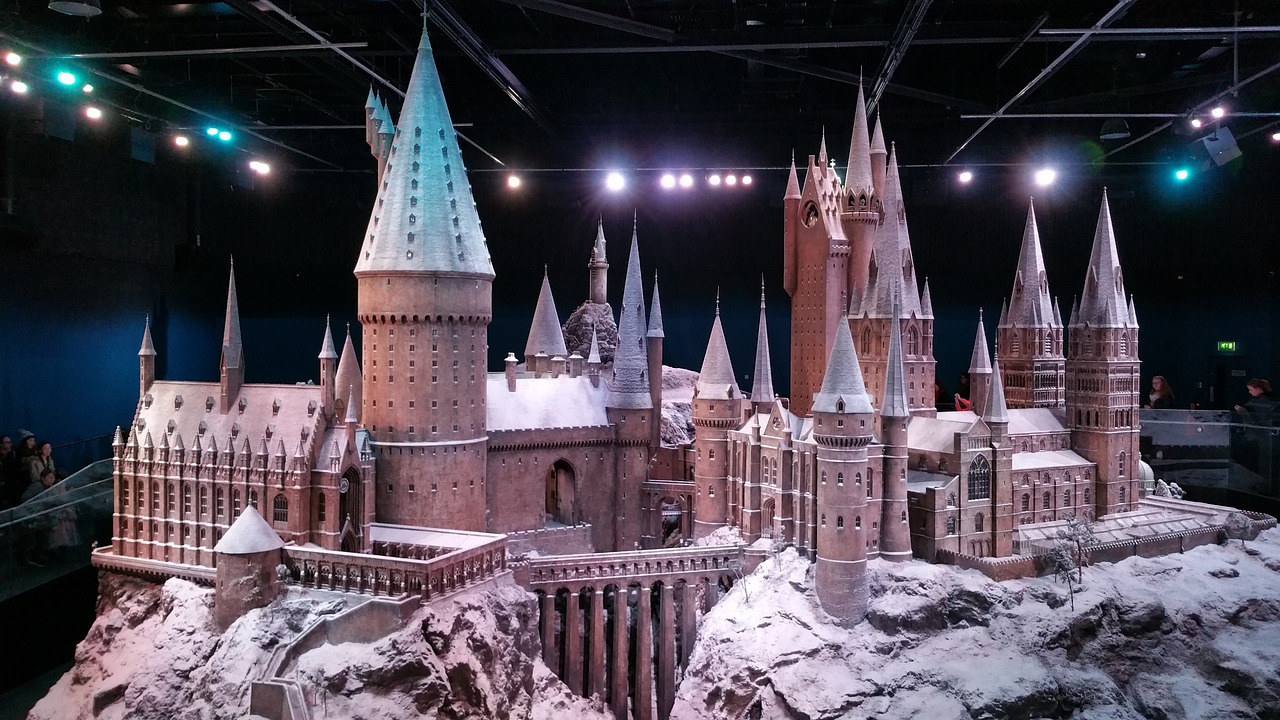 Warner Bros Studio Tour, London
It is the closest that you can possibly get to actually seeing scene locations right in front of your eyes. In the Warner Bros Studios, London, several sets have been reconstructed to provide fans and tourists with an undistinguishable experience. These sets are so accurately designed, that it feels like being literally present inside the movie. 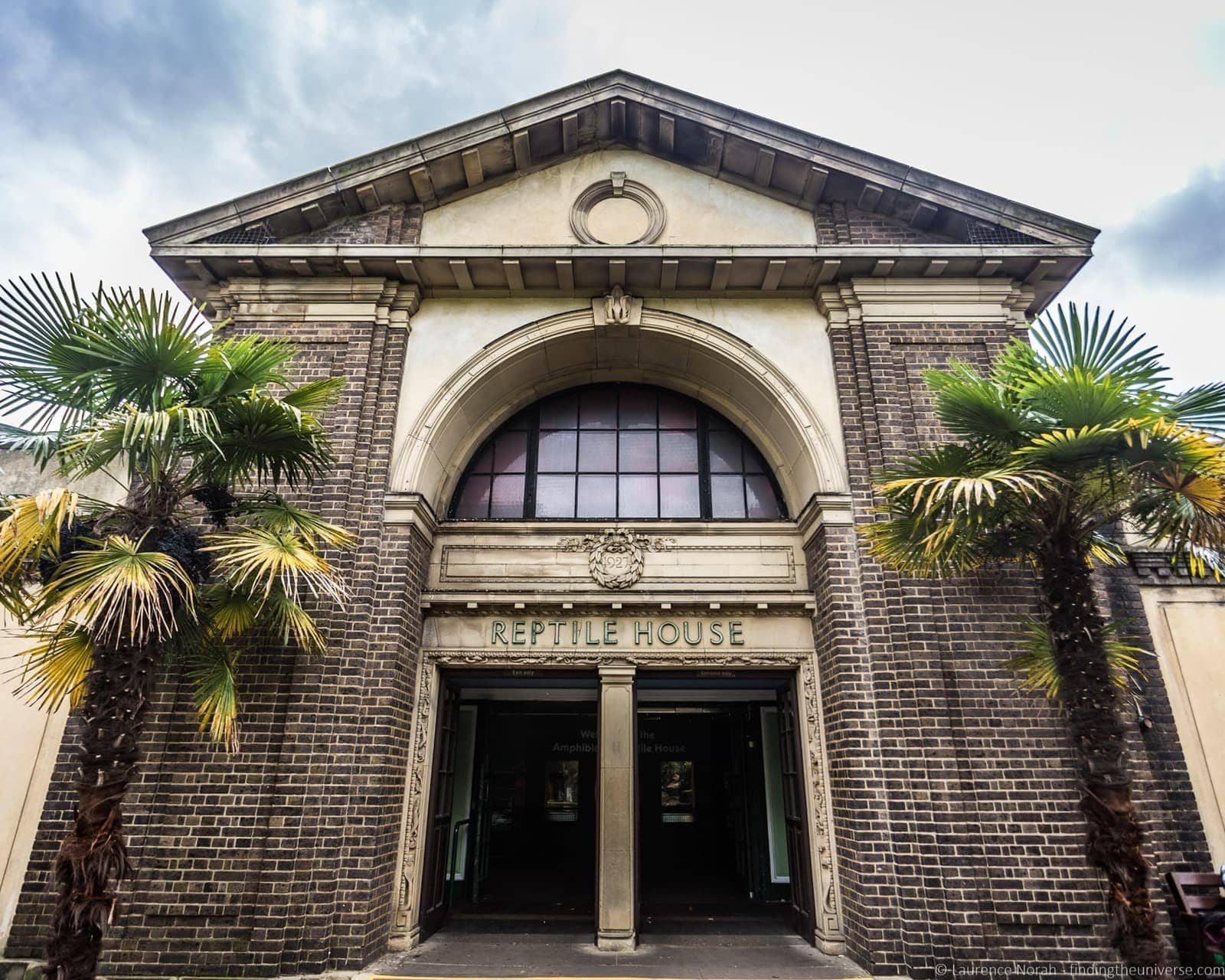 Reptile House, London Zoo
Who can forget the famous scene in Harry Potter and the Sorcerer’s Stone (2001) were a snake talks to Harry for the very first time? You can visit that very location. It is situated in London Zoo, known as the Reptile House

Romania
Who could forget the Romanian Dragon Sanctuary after all? Being the one and only reliable dragon supplier for Triwizard Tournament in the movie, it is unforgettable. If you do happen to visit Romania, do take a round of the Dracula’s Castle, which used to be home to the famous Vlad the Impaler.