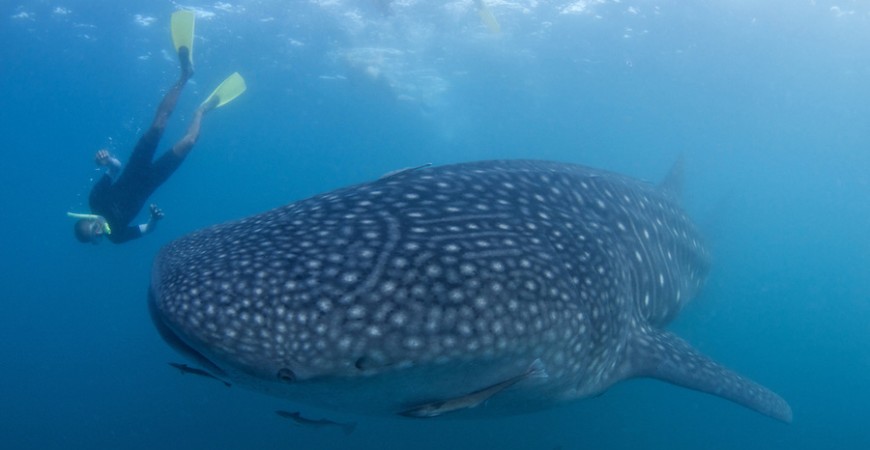 Nothing compares to the feeling of diving underwater and seeing fishes all around, both you and the fish are curious about each other, and quite frankly if you can do it every day, you would. But now you should take it up a notch, it’s time to dive with the gentle giants of the ocean. Donsol is known as the Whale Shark Capital of the World, swimming alongside these gentle giants have been a famous tourist activity and destination. If ever these innocent whale sharks intimidate you with their size (rather the size of their mouths), keep in mind that they eat the smallest food in the ocean (plankton) so they won’t mind you at all. Peak season is usually around February and May, during this time you’ll see a lot of them, and we mean a lot. You’ll see a minimum of 5 of them, don’t think that they might not come because that’s a rare occurrence.

When you book a trip, what happens is you and your company will go out into the busy ocean on a boat alongside a guy called a spotter/tracker. Prepare your gear ‘cause once he sees one, you’ll dive immediately. They’re fairly close to the water’s surface so you’ll have an easier time swimming with it and keeping it company. There’s a high chance that you’ll meet other gentle creatures like manta rays, thresher sharks and hammerheads.

Not only will this trip give you a sneak peak of the creature’s magnificence, but it makes for an otherworldly experience that you just can’t get from anywhere else. 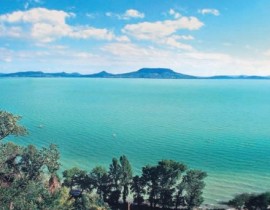