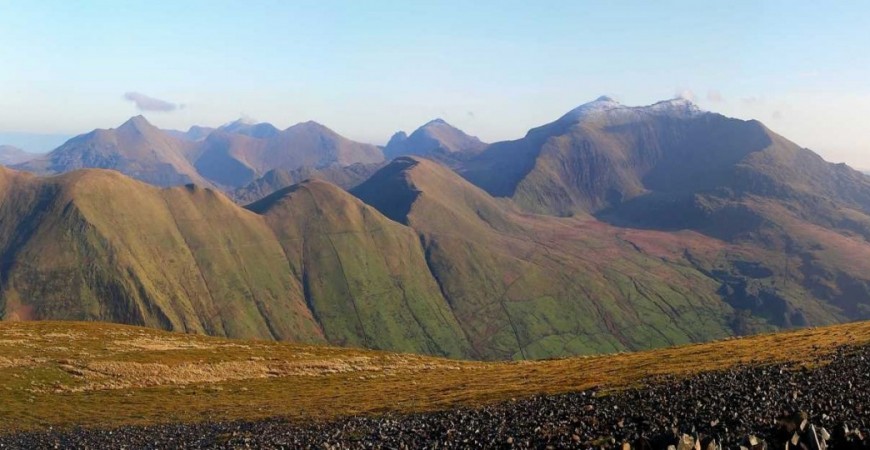 If you are looking into travelling with the family this summer, then come and explore the United Kingdom. There is so much to see and do with fun filled activities for your entire group. The climate in Britain has started to shift to more tropical temperatures. Now is the perfect time for a few weeks vacation on an Island embedded in world history. If you do decide to visit, check out these examples for some of the fantastic places you could go to on your vacation. Orlando is not the only place with some breathtaking swerves and drops. Britain has its fair share of roller coasters too. Blackpool Pleasure Beach,  Thorpe Park and Alton Towers are the big three theme parks. Blackpool has budget beating prices and boasts on of the biggest roller coasters.  Alton Towers has some surprises of its own and even has a special area designated for smaller children. But Thorpe Park is the one to beat. In sheer size, it rivals Disney’s Magic Kingdom with bigger rides and unique experiences like the Saw Maze.

One of the most beautiful areas of sun and sand in Britain shares its name with Blackpool. Located in Devon this remote paradise is privately owned. It has won awards for its spectacular beauty.  At the far south end of the UK is another treasure. Tucked away between two rock structures Porthmeor Beach in Cornwall is well worth the trek down to it.

Travelling further North? Then you may stumble on the Scottish town of St Andrews. The town is an area of cultural significance because of a link to the royal family. The beach was also the filming location for “Chariots of Fire.”

If you are feeling more adventurous, do not confine yourself to the British Isles. There are some stunning family holiday destinations a short ferry ride away from our golden shores.

Hollywood may have the big stars, but we have got the sites! It is no secret that the next Star Wars film has recently been shooting near London. But did you know that “Game of Thrones” was filmed in Ireland? There are even tours of some of the most famous locations. You can also visit Warner Brothers Studios for a backstage tour of the “Harry

Potter” film series. If you are lucky, you might see them start shooting the next movie in the series.

There are some fantastic walks to take across the entire United Kingdom. If you are in Wales, you could test your might on the towering Snowdon peaks. You will find gentler strolls with routes along the Canals in North England. But there are also other huge rocky mountains in the Middle of the UK. If you travel to Scotland, you can marvel at the romantic moors. Look out for Bambi bounding through the national parks.

It does not matter where you go in the UK on your holiday. There will be breathtaking terrain, the chance for adventures and a spot of relaxation. Britain has become a melting pot of different cultures and experience. There is something for everyone on this small but mighty Island. 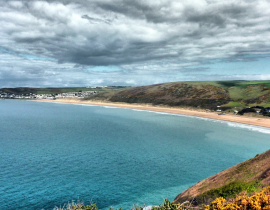 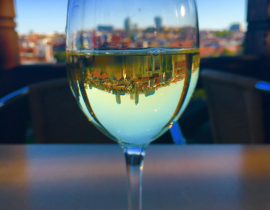