5 Reasons Travellers Damage Their Cameras on a Trip 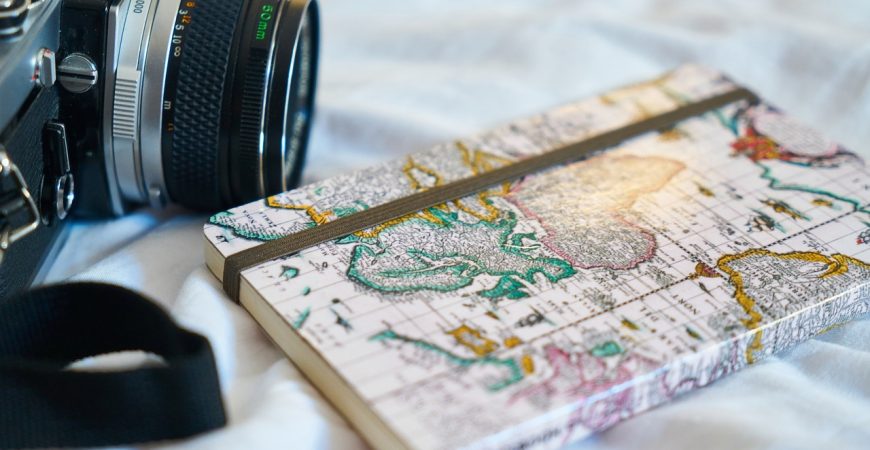 One of the most important things that travellers bring on their holiday is their camera. Having a camera is important to preserve memories and document once-in-a-lifetime experiences while travelling. While some are content taking pictures on their mobile phones, some travellers prefer to bring digital cameras and other photography paraphernalia.

One incident that travellers don’t want to ever happen on a trip is for their camera to be damaged.  However, this unfortunate incident occurs often. It’s one thing when their camera gets damaged at the beginning of the holiday, it’s another when they have already taken a lot of photos and are unable to retrieve them.  One of the best decisions that travellers do is to procure camera travel insurance that covers cameras and other photo equipment. Commonly, expensive photo equipment is not covered by a standard travel insurance policy.  However, if travellers really want to secure their expensive equipment, they can purchase a rider, an extra provision in the policy that covers cameras and photo equipment.

Here are five of the most common reasons why travellers damage their cameras on a trip and ways of avoiding them.

Pictures on the beach are especially stunning, with the perfect composition of white sand, blue sky, white clouds, and the deep blue sea.  However, travellers need to be careful when they bring their cameras on the beach because it runs the risk of getting damaged due to sand particles getting wedged within the sensitive parts or when it gets wet.  For instance, when sand particles get into a DSLR’s essential part such as the shutter or the focus, abrasive sand may ruin them.  Another serious problem is when saltwater gets into the camera and the lenses.  Saltwater may cause serious damage such as corrosion.  Saltwater is also a challenge to thoroughly remove from the lens glass.

While you cannot avoid taking pictures in sandy places or by the water, carrying plastic bags to hold the camera and other equipment may be helpful.

Using the wrong cleaning material for your sensitive camera equipment will most likely damage its sensitive parts, especially the lens. Avoid using commercial tissue paper, or your shirt to clean your camera lens.  Instead, use a special microfiber cloth, which is softer, to wipe smudges and dirt on your lens.  Use a clean, soft-bristled lens brush instead of a coarse, multi-purpose brush for cleaning your lens.  Avoid using a soapy lens cleaner, but use an alcohol-based cleaner that is applied to the cloth and not directly to the lens.

More often than not, camera equipment is mishandled by users.  Forgetting to put on the lens cap while the camera is swinging from a strap around their necks is one way of potentially damaging the lens.  This is especially dangerous when a traveller is in a crowded and touristy area, and they are likely to be knocked against objects or other people.

There are also instances when the camera bag is not properly latched, and everything falls out as a result.

When packing, storing, and carrying your camera, remember to carry them carefully, and pack them securely. The camera, extra lens, and other accessories must be snug so they don’t bounce when it is dropped, knocked, or hit. Avoid hurriedly stuffing your camera inside your bag without putting it inside its protective case.  During flights, it is also a good idea to take the camera as a hand-carry item instead of checking it in as hold luggage.

A corrupted memory card causes a lot of frustration because you are potentially losing a lot of travel photos and memories. Unreadable cards will have inaccessible photos.  Unfortunately, most memory card damage is mostly due to human error.  Some reasons for memory card corruption are the following: when the camera is turned off before the image is completely saved to the memory card, removing a memory card from a reader during file transfer, using an unformatted memory card, and switching one memory card from one camera without formatting it in the new camera.

There are recovery programs available, and most programs these days recover a wider range of files, not just images but documents, video, 2D/3D graphics, and spreadsheet files.

Check out the infographics ’5 Countries Where Your Camera Most Likely Can Get Stolen’ to learn more about how to secure your camera on a trip. 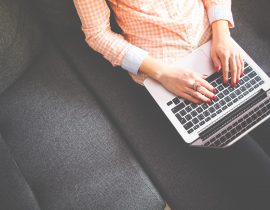 Enrich Your Travel Experience with the Four Best Travel-Ready Apps