Recently hailed as one of the New Wonders of the World in 2012, the Puerto Princesa Subterranean Underground River is one of the many attractions that the city has to offer. At approximately 8.2 kilometers, it is the longest navigable underground river. Developed as a National Park in 1971, it recently became a UNESCO World Heritage Site.

Both local and international tourists will be awed by the attractions in the Puerto Princesa Underground River. Its most unique feature is its winding path through a long cave. From Sabang Wharf, you will drive a motor boat while viewing the picturesque Ulugan Bay. Be astonished with the view of Karst Limestone Mountains where you will see stalactites & stalagmites. The Elephant Cave is where Italian scientists discovered animal fossils dating back to 20 million years ago. The whole trip to the cave will take less than one hour. But the duration of a complete tour is approximately 8 hours.

How To Get There

First of all, make sure that you book your trip in advance as there is a limit of 900 visitors a day. From the main city, make your way to Sabang Wharf where boats can be hired by the visitors. Some tour operators include road and boat transfers from your hotel onwards. Tour packages include the environmental fee of Php40 and the buffet in the package. You should always check and confirm what is included in your package. On the average, it will cost around $35 for the whole package. You may also be entitled to refunds in case of tour cancellations due to bad weather so do check this out as well.

Tours to the underground river is possible throughout the year but the best time is summer. The site is a naturally covered river so the weather outside is not important. Day time tour is the most recommended and safe. This will give you a better experience with the tropical sceneries such as the animals like large lizards, monkeys, and squirrels.

Before heading out to the cave, make sure that you secure a valid permit. This is issued on a ‘first come first served’ basis. Do carry sun block, additional clothes, hat, goggles, and insect repellent. Of course, don’t forget your camera to capture the attractions in the tour.

A visit to Palawan will never be complete without touring the Puerto Princesa Underground River, one of the province’s best-kept secrets. 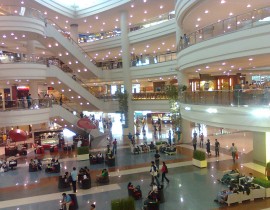 Shop till You Drop in Manila 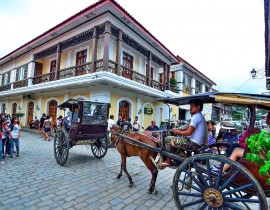 Head Towards the Hispanic Town of Vigan 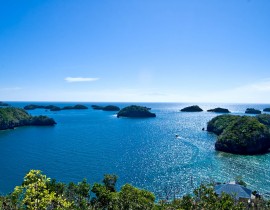 Take in the View of a Hundred Islands 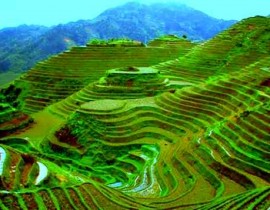 Banaue Rice Terraces – See the Eighth Wonder of the World 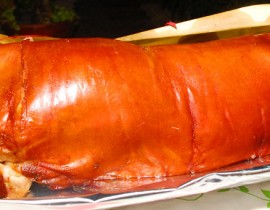 Delight in Cebu – The Lechon Capital of the Philippines 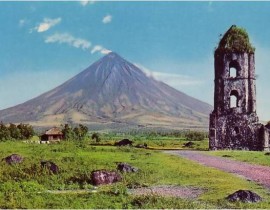 Feast Your Eyes on a Perfectly Coned Mayon Volcano